Britney Spears has addressed her loyal fans who join forces to start #FreeBritney Movement due to her conservatorship battle.

After being off social media for two weeks she shared a video of her on Instagram saying, “Hi, so I know that there have been a lot of comments and a lot of you guys know that I am fine. I’m the happiest I’ve ever been in my life and I am sending all of you guys a lot of prayers, wishes and a lot of love.”

She posted this video amid the #FreeBritney movement and two weeks after she had a little victory in her conservatorship battle against her father, Jamie Spears. Britney has been allowed to expand her legal team after a petition request which was granted.

Her father Jamie had opposed his daughter’s petition, stating the cost of adding more lawyers to the legal battle.

This battle is Britney seeking to have her father Jamie removed from her conservatorship, which has been in effect for 12 years after her public breakdown in 2008. 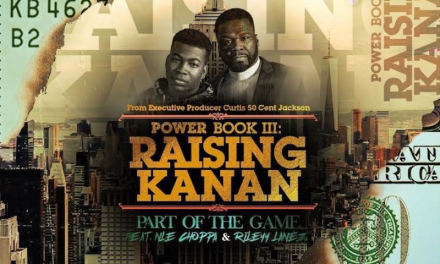 ‘SEX AND THE CITY’ NEXT CHAPTER, ‘AND JUST LIKE THAT’ TO PREMIERE ON HBO MAX IN DECEMBER