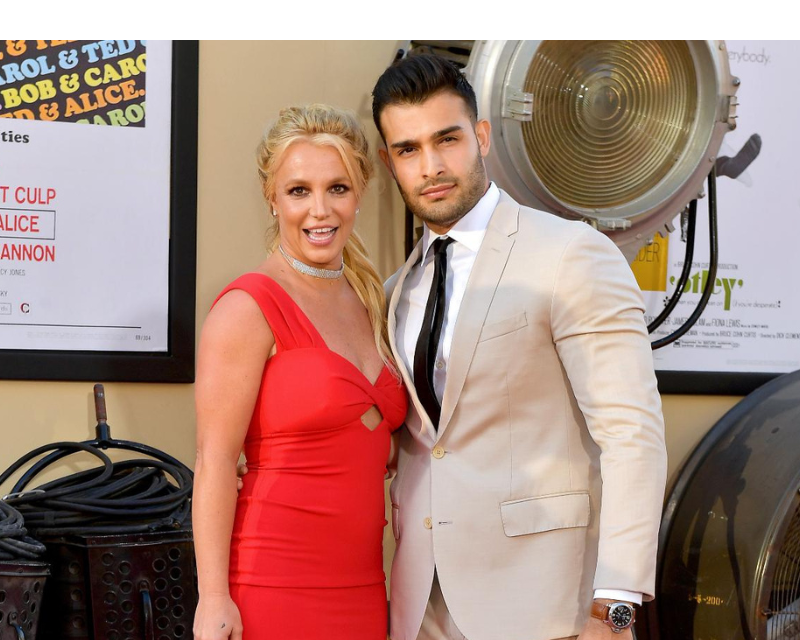 After almost 6 years together, Britney Spears and Sam Asghari were ready to tie the knot with their entire future ahead of them, but the beautiful ceremony wouldn’t go down as planned.

For, Britney’s ex-husband Jason Alexander had his own plans to storm the singer’s wedding ceremony, which he did.

Alexander, with whom Spears was memorably married for only 55 hours in 2004, is said to have arrived at the singer’s Los Angeles home and managed to get inside before being questioned by security.

Alexander is heard asserting that the bride-to-be was his first and only wife and that she’d invited him to attend the ceremony.

Moments before his arrival at the wedding, Alexander had been on Instagram Live, where he told his followers that he was about to “crash” the ceremony.

Jason Alexander, 40, was detained after police officers responded to a trespassing incident at the residence.

Alexander was detained on an out-of-county warrant, according to a department representative, and was transferred from the scene to a police station following the incident.

Meanwhile, Sean Preston, 16, and Jayden James, 15, the singer’s sons, were both not in attendance, however, the pair are said to be “happy” for their mother.

“Although the boys will not be in attendance, Kevin and the boys are happy for Britney and wish her and Sam all the best going forward,” a rep for their father, Kevin Federline, said in a statement.

Following all the drama, though, the couple are confirmed to have married, with a rep for Asghari, Brandon Cohen, saying:

“I am very ecstatic this day has come, and they are married. I know he wanted this for so long. He is so caring and supportive every step of the way.”

Congratulations to Britney and Sam on their marriage.

Catch the drama unfold below. 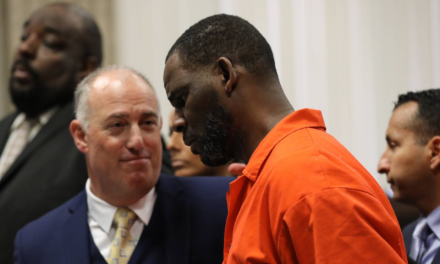 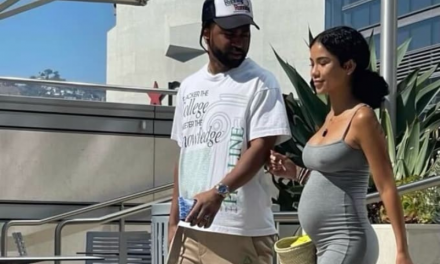