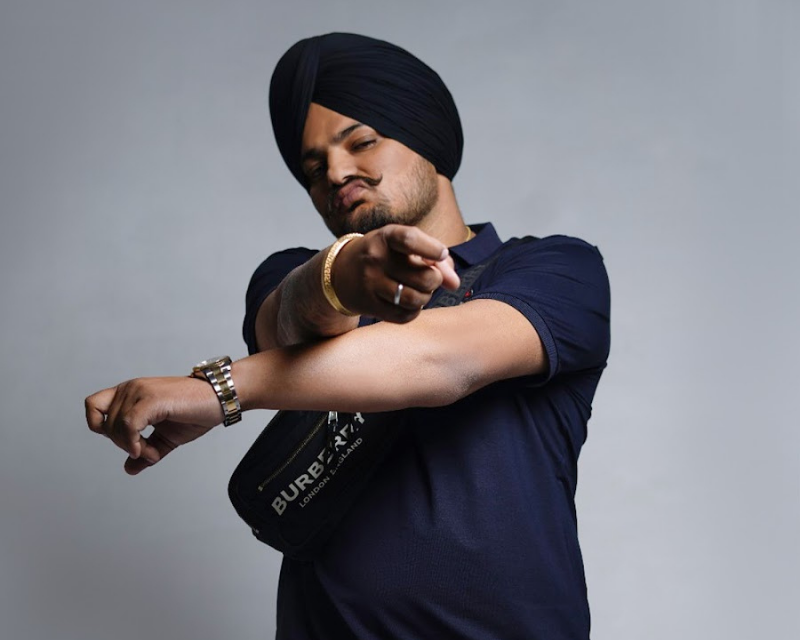 The Brampton-based Punjabi rapper and singer have reportedly been shot dead in the Jawaharke village of Mansa district in India, while on his way to his hometown, Moosa.

According to reports in the Indian news, Wala, died while being transported to the hospital only two days after the government removed protection of “two gunmen.”

The rapper – who arrived in Canada on a student visa – was reportedly travelling to his hometown of Moosa, when he was fired upon with 30 rounds into his vehicle. The shots also took out two other persons traveling with the rapper.

The 28-year-old rapper, real name Shubhdeep Singh Sidhu, had joined Congress in India and had “unsuccessfully contested elections from Mansa constituency.” He was one of 424 other politicians who previously had a security detial, before being pulled away a day prior to his shooting.

Speaking on the horrific shooting, the Chief Minister of Punjab, Bhagwant Mann, tweeted:

“I am Shocked and Deeply saddened by the gruesome murder of Siddhu Moosewala. Nobody involved will be spared. My thoughts and prayers are with his family and his fans across the world. I appeal everyone to stay calm.”

I am Shocked and Deeply saddened by the gruesome murder of Siddhu Moosewala. Nobody involved will be spared. My thoughts and prayers are with his family and his fans across the world. I appeal everyone to stay calm.

The Canadian Billboard chart topper was well-known in the Punjabi diaspora for his efforts in speaking against gun violence.

Following the news of Wala’s passing, fellow artists such as Drake and Nav took to social media to pay their respects. 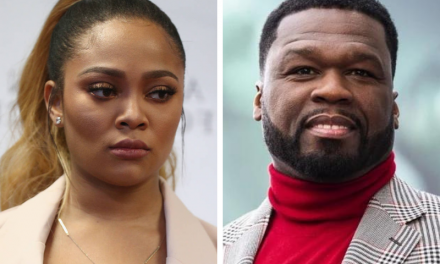