BOBBY SHMURDA REPORTEDLY SET TO BE RELEASED FROM PRISON NEXT MONTH

Following Shmurda’s parole denial last September, reports have the rapper up for a conditional release.

Reports from Hot97 and The Shade Room have the New York State correctional records confirming a conditional release for the rapper– who was initially due for release in December of this year – has been set for February 23rd. This means that he will likely be monitored – similarly to parole – until his maximum prison sentence has been reached.

Bobby was arrested on conspiracy and weapons possession charges on December 17th, 2014 along with 14 others, including his brother Javese and fellow GS9 label-mate Rowdy Rebel.

He initially pleaded not guilty but later entered a plea deal in 2016 which saw the rapper sentenced to seven years In prison for 4th-degree conspiracy and 2nd-degree criminal weapons possession. 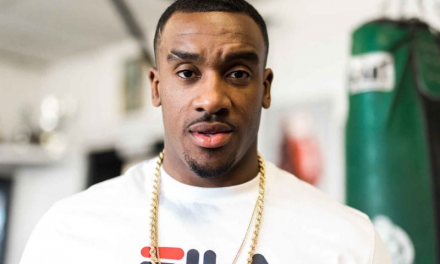 BUGZY MALONE RELEASES FILM DOCUMENTARY FOR HIS LAST EVER TOUR 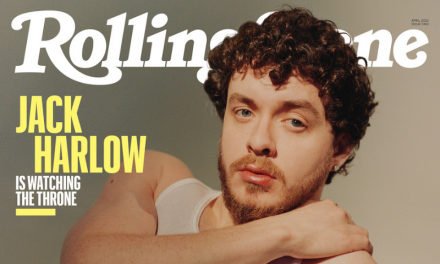