One of the worst things to happen to any parent is to lose a child and Bobby Brown Sr. just lost his son Bobby Brown Jr. making two children passing before the age of 30 years.

The devastating news comes as TMZ reports Bobby Brown Jr. was found dead at his Los Angeles home. Police are yet to officially brief the press but it’s reported no foul play was determined on arrival.

Bobby Brown Jr will be the third close person Bobby Sr has lost in less than a decade, with the first being his ex-wife, legendary singer Whitney Houston, who was found dead after drowning in a Beverly Hills Hotel room bathtub.

The second was their daughter Bobbi Kristina Brown, also found in a bathtub, faced down at her suburban Atlanta home in 2015. She passed away after six months in a coma aged 22.

This is such awful news and our thoughts and prayers go to Bobby Brown Sr and the mother of Bobby Brown Jr. Kim Ward in this hard time. 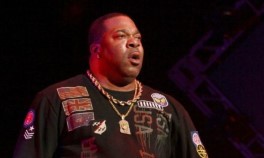 MOLLY-MAE HAGUE SHARES PICTURES FROM HER HOSPITAL BED, FOLLOWING THE REMOVAL OF LUMPS FROM HER BREAST AND FINGER AFTER CANCER SCARE 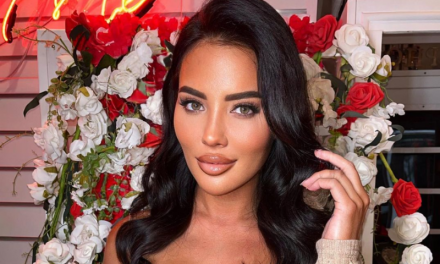