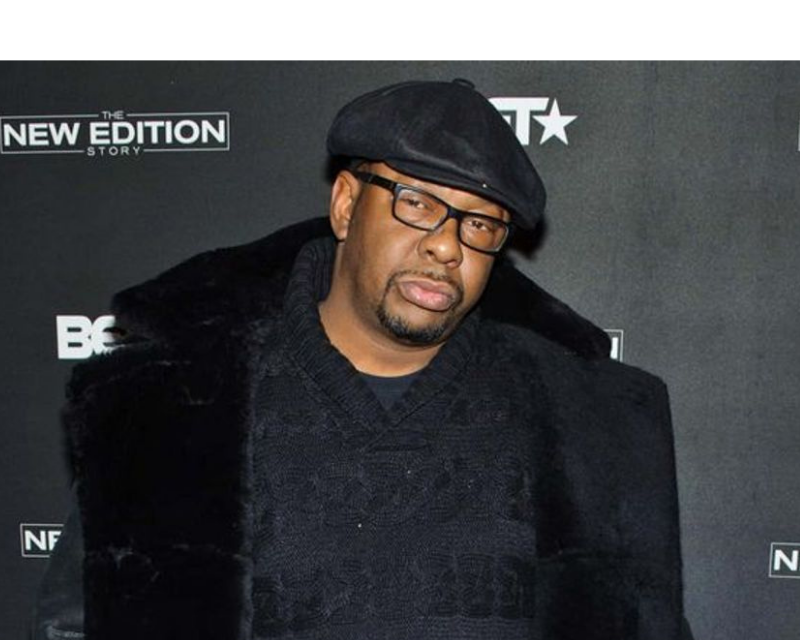 Ahead of Bobby Brown’s upcoming biography on A&E, a new teaser has been unveiled and it sheds some light on the R&B veteran’s thoughts about losing his late ex-wife Whitney Houston.

The A&E ‘Biography: Bobby Brown’ special, which will air on May 31st, is expected to cover Brown’s entire career and promises to provide a candid and uncensored look inside Brown’s ups and downs, as recounted by the ‘Every Little Step’ singer himself, including his marriage to Whitney.

The teaser, shared moments ago saw Brown make a comment about his late ex-wife’s death which is guaranteed to have heads spinning.

Bobby stated, “I think she’d still be here if we hadn’t divorced.”

Whitney died of a drug overdose in 2012, six years after her divorce from Brown. The pair were married for 12 years, during which time there were reports of drug use, failed rehab attempts, and arrests.

He also discusses the death of their daughter Bobbi Kristina and how Whitney appeared to him in a dream and told him to shut off their daughter’s life support after months in a coma.

‘Bobby Brown: Every Little Step,’ his reality series, premieres on May 31 at 10 p.m. ET/PT, with new episodes showing every Tuesday at 9 p.m. ET/PT. starting June 7th.

Meet The Browns during the all-new docuseries, Bobby Brown: Every Little Step, premiering May 31st at 10/9c on A&E. #EveryLittleStep @KingBobbyBrown pic.twitter.com/QPNSxhuVgF 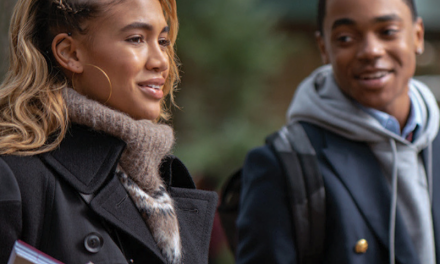