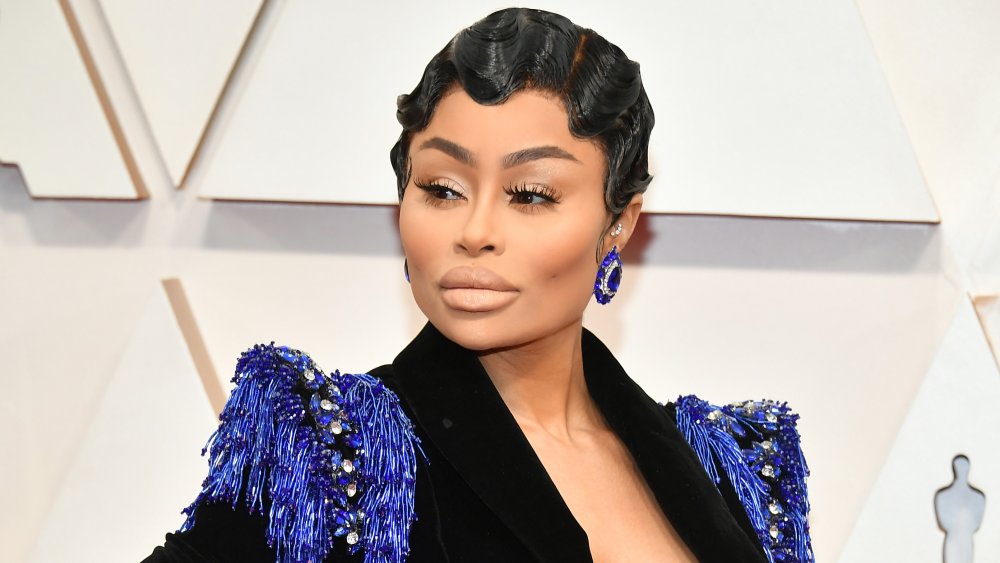 Blac Chyna’s legal battle against the Kardashian is moving forward, as, on Tuesday, a Los Angeles Superior Court judge denied the family’s motion to dismiss a lawsuit filed by Blac Chyna in 2017.

Per reports, a portion of the complaint is connected to the cancellation of Rob & Chyna a reality that was documented her former relationship with Rob Kardashian. The plaintiff claims the Kardashians orchestrated the spin-off’s demise, using their “power and influence over the E! network to kill the second season.”

But the defendant’s attorneys said otherwise that the family had no say in which series received a green light. Rob’s lawyer, Marty Singer also said the network pulled the plug on the show because the couple had ended their relationship. Their claims seem to a line with sources at E! who said, the series was cancelled because Chyna was too difficult to work with, and at times refused to be in the same room as Rob, thus making filming impossible.

The judge’s ruling was based on “the substantial evidence filed by Chyna, including unaired Season 2 ‘Rob & Chyna’ footage and internal business documents from NBCUniversal and Bunim Murray Productions.” 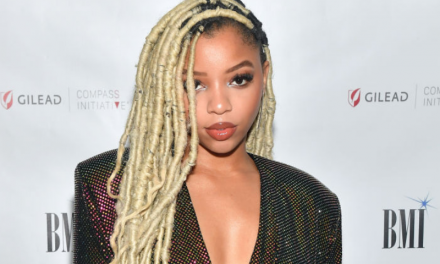