The Pop music star certainly has made some impressive strides in music history since her debut album ‘When We All Fall Asleep, Where Do We Go?’ in 2019. Earlier this year, during the 2020 Grammy’s, Billie Eilish slated her name when she won all four major categories.

Billie Eilish: The World’s A Little Blurry, a documentary film, coming to Apple TV+ and in theaters February 2021.

Now, her amazing and impressive feat has been chronicled in a new documentary that is set to grace theatres and Apple TV+. This will make the piece accessible to a massive audience across the globe. Apple TV’s Instagram account posted a teaser with the caption: Billie Eilish: The World’s A Little Blurry, a documentary film, coming to Apple TV+ and in theaters February 2021.

‘Billie Eilish: The World’s A Little Blurry’ comes in just in time for the 2021 Grammy’s and many others that follows.

Are you hyped yet? 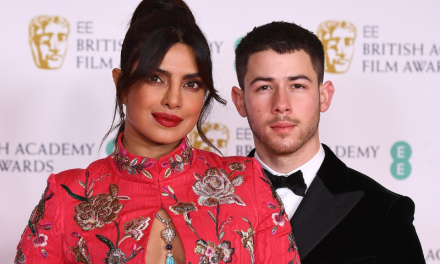 YOUNG THUG THROWS SHADE AT JAY-Z, CLAIMING HE’S GOT ’30, 40 SONGS THAT A WHOLE STADIUM CAN SING’