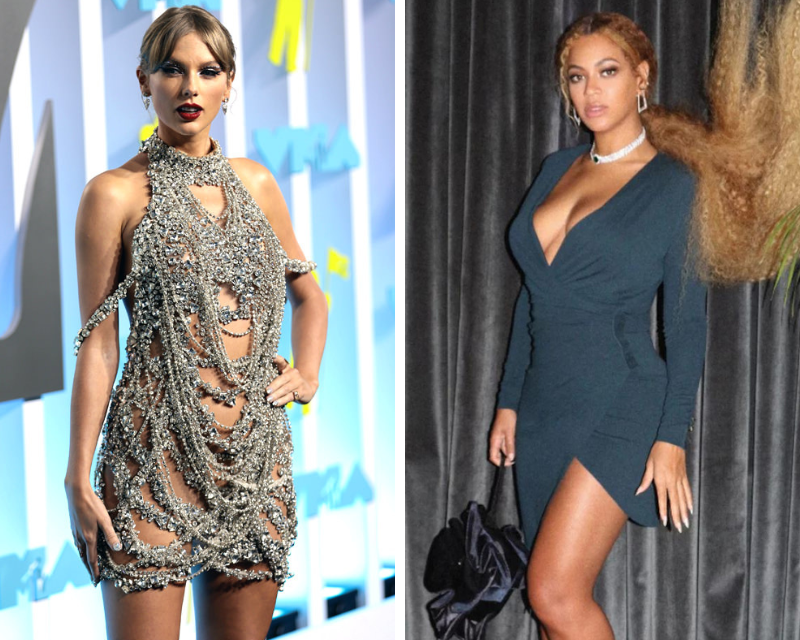 Beyoncé and Taylor Swift’s success looks to be unending, as their latest albums have been awarded the best female albums of the year by Billboard.

Billboard asserts that Taylor’s “Midnights” “feels like a celebration of a 16-year career layered with a sense of immense growth.” The sentiments are supported by the overwhelming growth in #Swifties and their loyalty to the artist’s music.

Speaking of Bey’s “Renaissance,” Billboard believes the 41-year-old music icon “proves once again that she can always be counted on to pinpoint the cultural zeitgeist, reinvent it and take it to the next level.”

CARDI B EXTENDS HER RECORD AS MOST CERTIFIED FEMALE RAPPER WITH ‘I LIKE IT’. 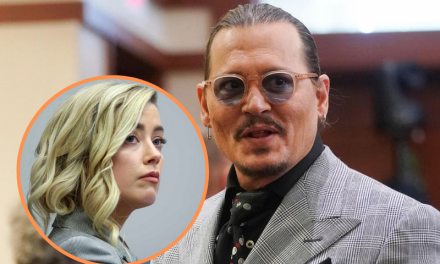