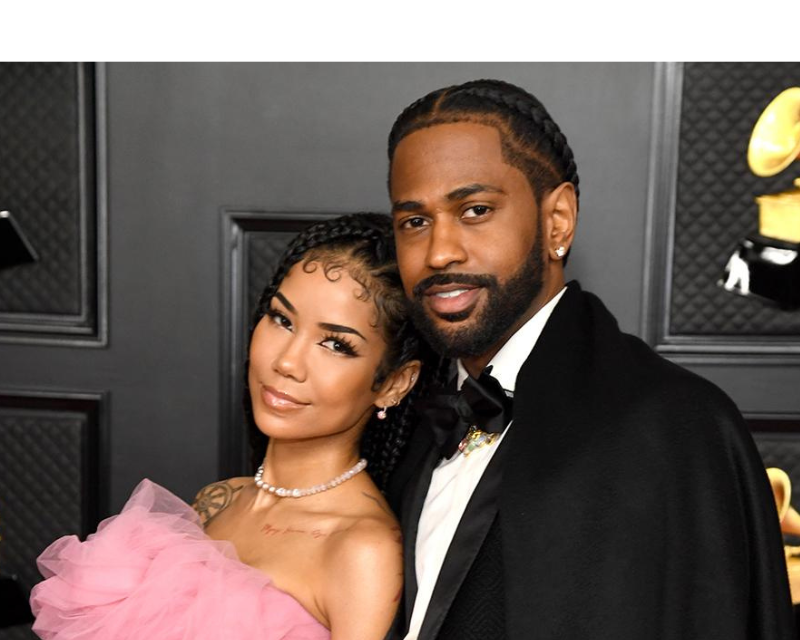 According to multiple sources close to the pair, Big Sean and Jhené Aiko are expecting their child together, after several years of dating on and off.

The reports come after a Twitter user shared about seeing the couple in public, writing: “I jus saw Jhene Aiko and Big Sean at Whole Foods and she’s very pregnant iktr Sean.”

While such information should be taken with a grain of salt, it’s worth noting that Aiko’s latest Instagram posts all feature the artist wearing baggy apparel, implying that the singer is probably hiding her pregnancy. Several sources close to the couple have also corroborated the report.

Sean and Aiko have been together and apart for a long time; they started dating in 2016, broke up in 2018, and then got back together in 2019. The most recent indication that they might be together again was during Big Sean’s Coachella performance when Aiko made a surprise appearance on stage.

Assuming the report is accurate, this would be Aiko’s second child and Sean’s first child, given Aiko previously had a son, Namiko Love Browner, 13, from a prior relationship. 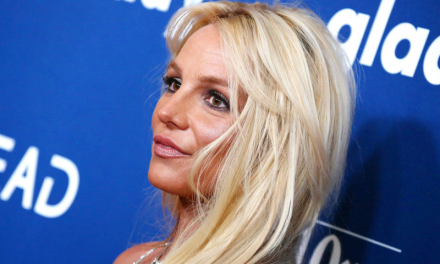 BRITNEY SPEARS CALLS OUT JAMIE LYNN FOR ‘LYING AND MAKING MONEY OFF OF ME!!!’ 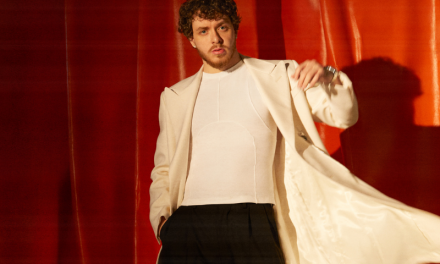 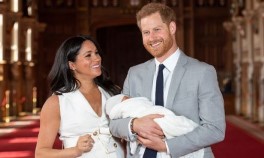