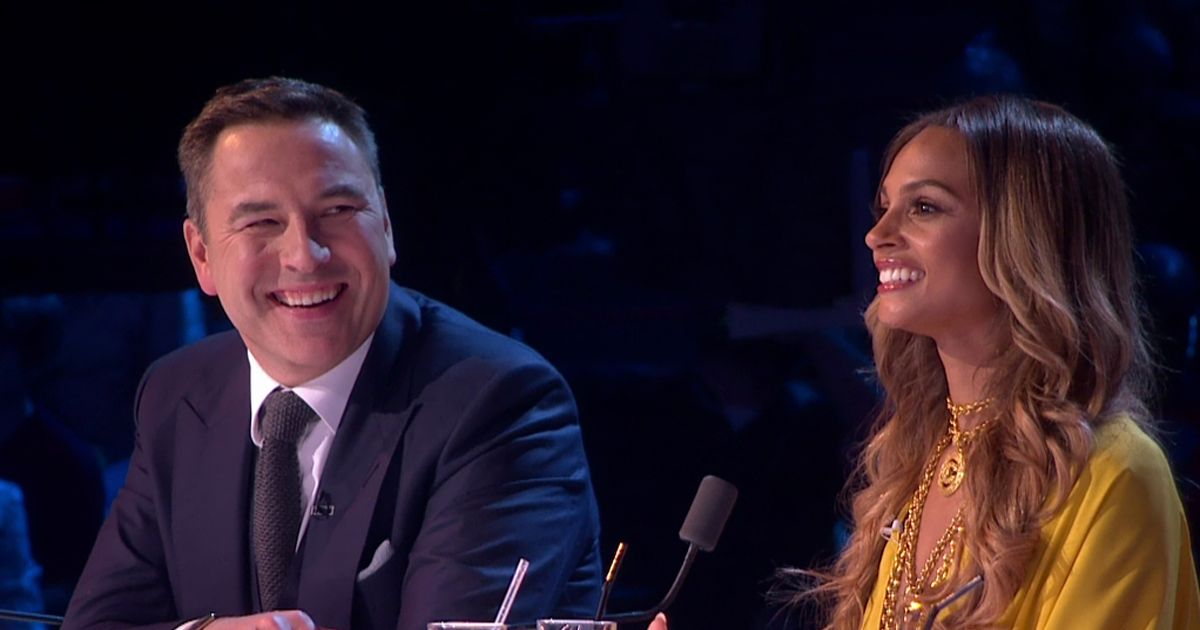 David and his sketch show co-star Matt Lucas came under fire when scenes of David dressed up as a black female character Desiree DeVere resurfaced.

Alesha reportedly made the comments about the show as a joke, but David was not pleased about it.

A source told The Sun that when an artist Alesha backed got through, she told David, “Well that’s payback for all your inappropriate Little Britain antics. It was quite catty, although Alesha later insisted, she was only joking. But David was stunned.

He is not racist or homophobic, or anything-phobic in the slightest- he was upset. Words were exchanged, and the rest of the filming was pretty awkward.” 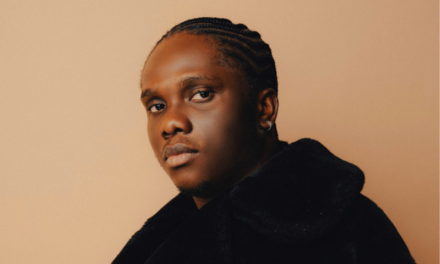 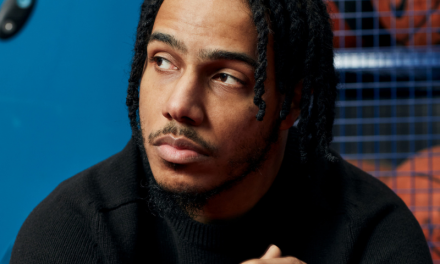 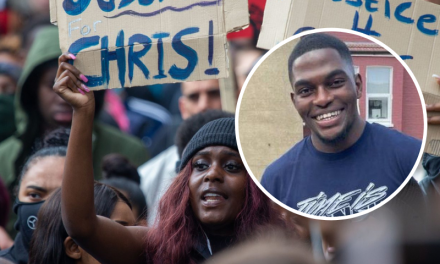