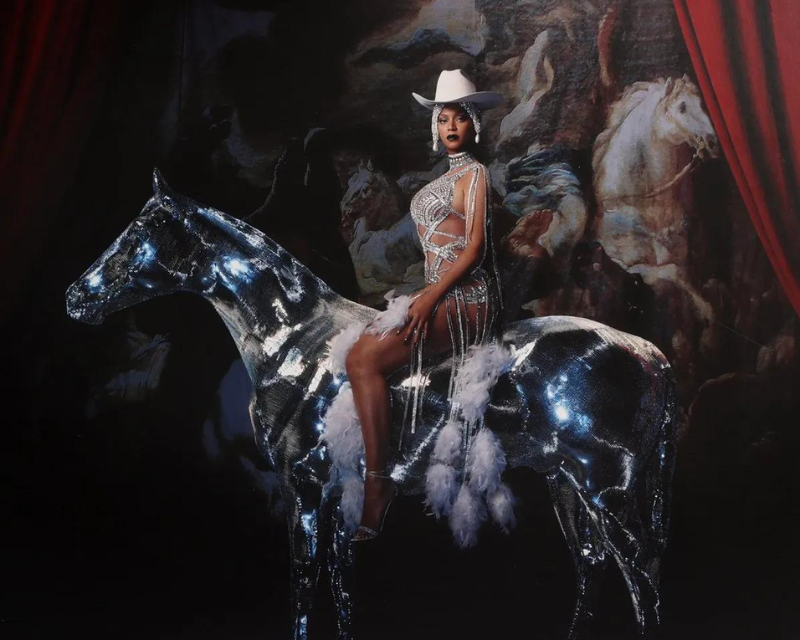 Strap in your seatbelts and prepare for a wild ride!, as it appears Beyoncé is gearing up for a ‘Renaissance‘ tour, which will undoubtedly send fans into a frenzy when revealed.

Following the hugely successful release of her “Renaissance” album, which housed the Billboard Hot 100 chart-topper “Break My Soul,” Bey is planning a global tour beginning in the summer of 2023, according to Page Six.

The report cites insiders with information about the development, who assert that Bey is in the process of securing stadium bookings worldwide and is expected to make an announcement “in the coming weeks.”

With no video releases for the chart-topping effort, fans eagerly await a visual treatment for ‘Renaissance,’ as expected from Beyoncé, with anticipation building over the weeks.

If Beyoncé does announce a ‘Renaissance’ tour, it will be her first tour since her 2018 ‘On The Run II’ tour with Jay-Z, and her first solo tour since 2016’s ‘Formation World Tour.’ 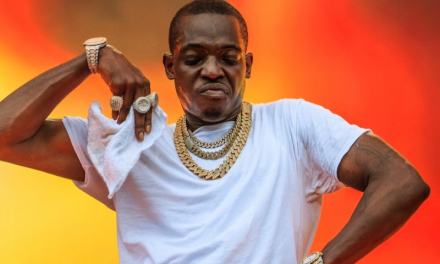