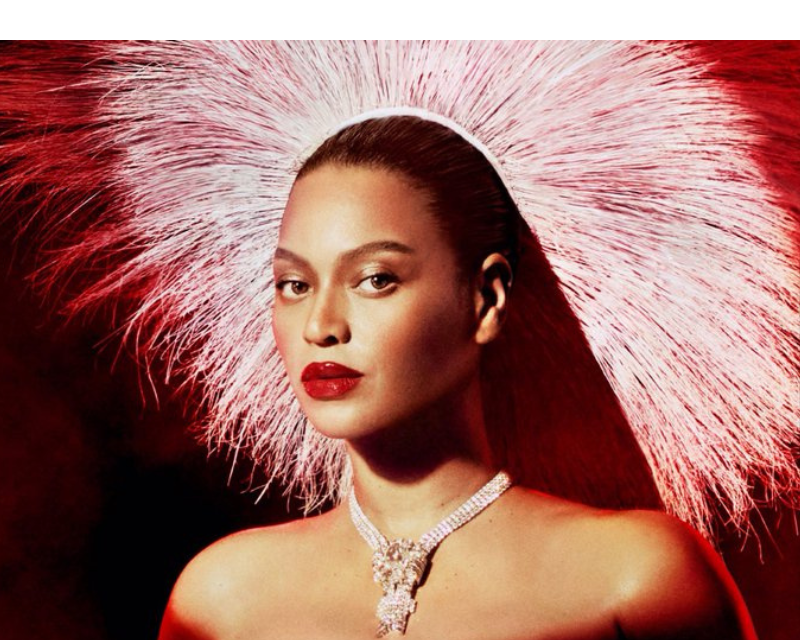 Last week, Beyoncé officially revealed the title and release date for her follow-up to 2016’s Lemonade, and now the multi-Grammy Award-winner has released the first single from the highly-anticipated album, ‘Renaissance.’

Taking to her social media hours prior to the release, Beyoncé hinted at the arrival of her first single, ‘Break My Soul’ at midnight, leaving fans in a frenzy, anxiously counting the minutes until its debut.

The Dream – who previously worked together on songs with Bey on “Single Ladies (Put a Ring on It)” and “XO” – also tweeted about the song, implying that he was involved.

Beyoncé’s new 16-song project, ‘Renaissance’ is set to be released on July 29, with “Break My Soul” serving as the first single to be released from the album.

Stream Beyoncé’s ”Break My Soul’ ft. The Dream below on Spotify and Apple Music. 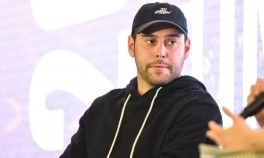 RIHANNA AND LVMH ON INDEFINITE HOLD WITH FENTY FASHION LINE