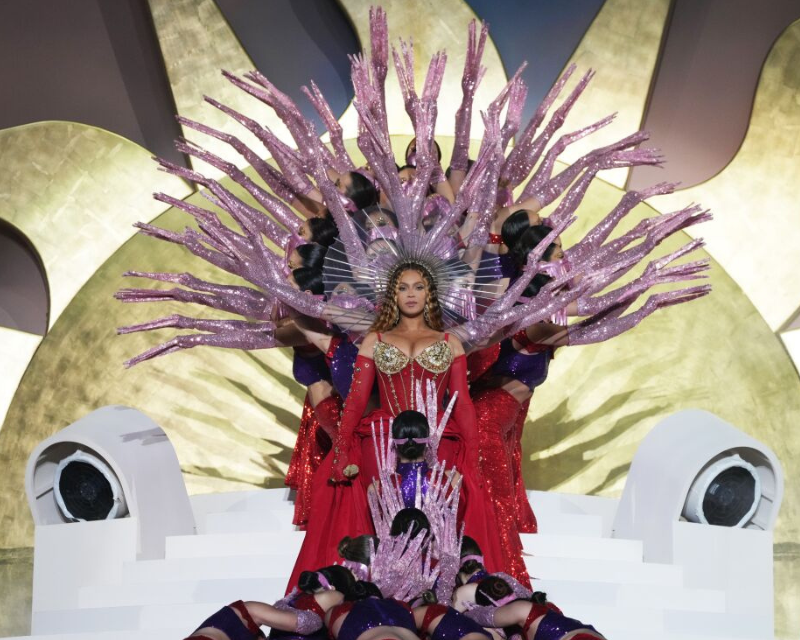 Beyonce is officially back! The multi-Grammy Award winner just performed an hour-long concert of some of her biggest hits at the unveiling of the newest Atlantis resort, The Palm, in Dubai, UAE.

Even after four years since Bey last performed a full concert, it appeared as though she never left, as she delighted fans with renditions of classics like “Crazy in Love,” “Beautiful Liar,” and “Naughty Girl,” as well as more recent hits like “Freedom,” “Be Alive,” and “Spirit.”

Joining Bey on stage was her 11-year-old daughter, Blue Ivy, as they performed “Brown Skin Girl” from Beyonce’s 2019 companion album to The Lion King film.

Blue Ivy hit the stage with her mom in Dubai 👏👏👏👏👏 #BeyonceInDubai pic.twitter.com/NlZ6Bjm4bN

The exclusive event saw its roughly 1,000 invited guests subject to extremely tight security measures, including a requirement that they lock up their phones before the concert. In addition, all live streaming from the arena was halted.

Jay-Z also made a special appearance, sitting in his own private box, with the Swedish House Mafia performing at the after-party. The extravaganza was then concluded with a fireworks show.

With more than 63 hectares in size, the newest Atlantis resort features more than 795 guest rooms and suites, 90 swimming pools, and 17 dining experiences, several of which are headed by celebrity chefs. 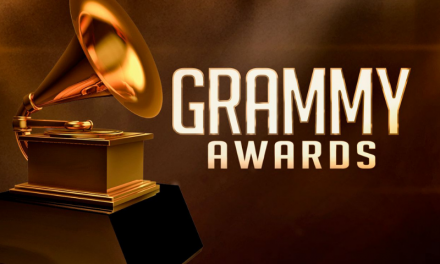 THE 2022 GRAMMY AWARDS HAVE BEEN POSTPONED INDEFINITELY