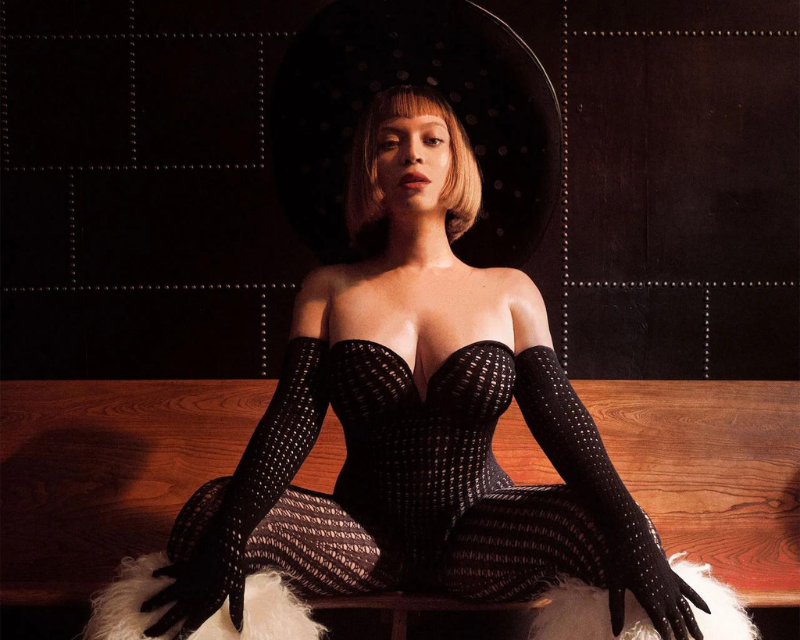 Beyoncé’s accolades keep piling up over the years, with her most recent accomplishments coming only weeks after the release of her seventh studio album, ‘Renaissance.’

Following the many record-breaking achievements of her seventh studio album ‘Renaissance’ and its lead single ‘Break My Soul,’ which both debuted atop the Billboard 200 and Hot 100 respectively, a select number of staffer at Billboard chimed in on the album’s critical and commercial effect, where they concluded that the project only cements Queen Bey as the best pop star of the century.

The digital “round table” discussion on Billboard.com about ‘Renaissance’ by writers Stephen Daw, Kyle Denis, Jason Lipshutz, Taylor Mims, and Andrew Unterberger covered topics such as the album’s cultural impact, how “Renaissance” compares to Bey’s previous efforts, and which single on the album should be the official follow-up to “Break My Soul.”

Ultimately, the moderator inquired from the five writers, if Bey “is the greatest pop star of the 21st century,” to which they each responded:

Stephen Daw stated, “Is it rude to say “duh?” I’m not even sure who else would fit that moniker other than Beyoncé…”

Jason Lipshutz: “Yes. No. Maybe? I have no idea! I can’t give a simple answer to this question because I feel like my answer changes every few months… and if that’s a cop-out, then so be it. All I’ll say is that Beyoncé’s greatness is undeniable.”

Taylor Mims: “Absolutely not a simple question, but yes.”

See below for the full list of Beyoncé’s dominance on multiple charts this week. 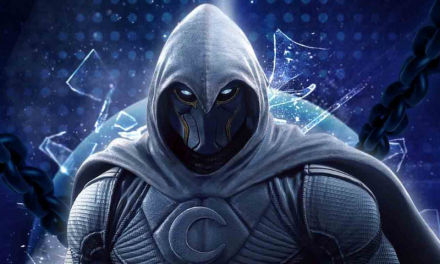 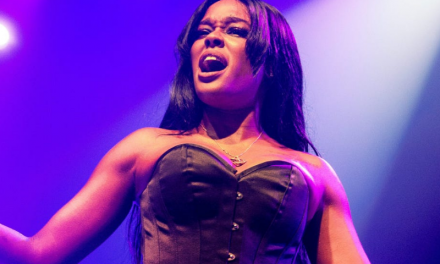 AZEALIA BANKS CLAIMS SHE REFUSED A COLLABORATION WITH KANYE WEST, TWICE IN A WEEK