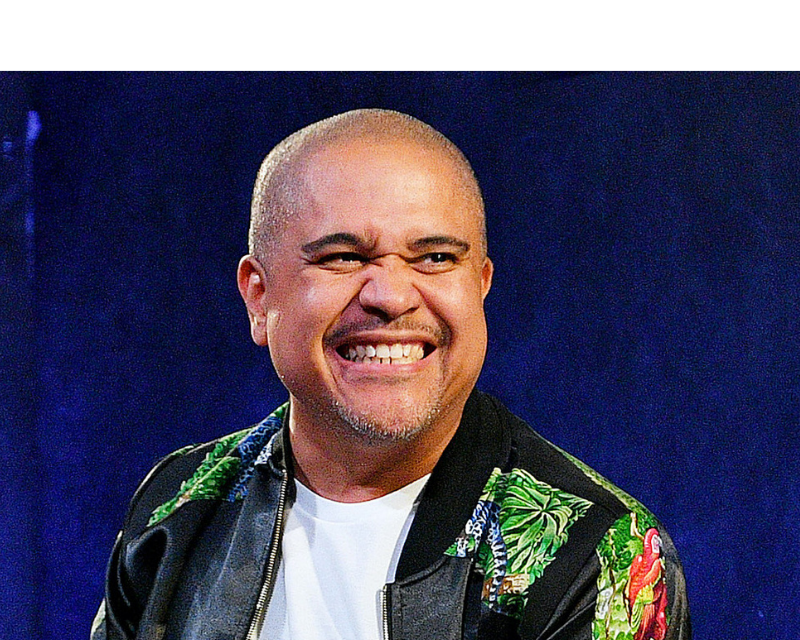 According to Billboard, BET is gearing up to premiere its upcoming original docuseries MURDER INC., which will tell the “the untold tale of the rise, sudden fall and redemption,” of Irv Gotti and his record label.

The five-part documentary, which contains exclusive archival videos and is executive produced by Gotti and rapper Ja Rule, will air this summer and will take viewers behind the scenes of the label’s roller-coaster journey over the last two decades.

Speaking of the documentary, Gotti said in a statement:

“I got to start my record label with Ja Rule by my side. My life was filled with great lows, but I’m not ashamed of those lows. It all helped make me the person I am today. With this documentary series, I plan to tell the truth and nothing but the truth.”

Murder Inc. Records was founded by Gotti, while still holding an executive position at Def Jam Records at the time and was instrumental in the careers of DMX and Jay-Z, among others. Gotti founded Murder Inc. Records in 1999 with the backing of Def Jam co-founder Russell Simmons.

The years after Murder Inc.’s meteoric growth were chaotic, with federal agents raiding the label’s buildings in 2003. The label had a series of feuds and financial difficulties, leading to a rebranding as “The Inc.” and eventual demise.

“Pain is love,” Ja Rule stated in a statement, referring to his platinum-selling album on the label. “We endured the pain so others could feel the love.”

Gotti reestablished Murder Inc. with Kevin Liles and 300 Entertainment in 2017, ushering in a new era for the label.

The series will follow in the footsteps of Coodie and Chike’s Jeen-Yuhs: A Kanye Trilogy, which was released earlier this year.

“Music is in our DNA. We thank our longstanding partner Irv Gotti, and the many talented artists at the iconic label for trusting our brand to tell their personal and inspiring stories.

“We look forward to bringing viewers a compelling music documentary series that reveals how this label consequently changed the music industry forever.” 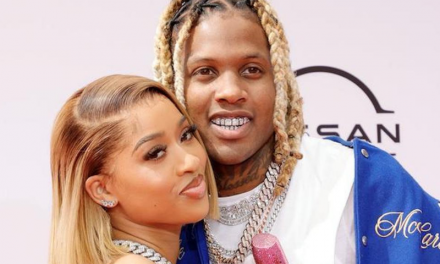 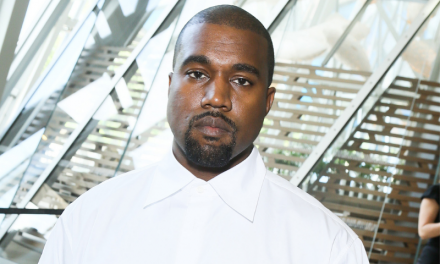 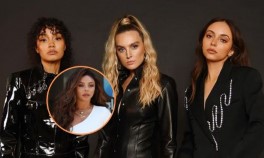 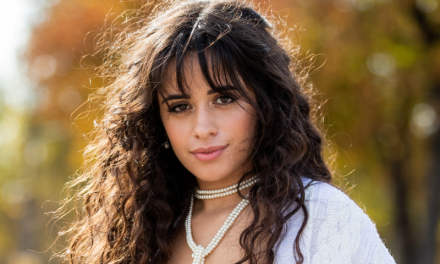