Chip shared a now-deleted video writing on Twitter: “June…When you get sent a video of Stormzy & friends tryna run up on your house.” In the video, you could hear Stormzy say, “Telephone me, innit,” before he’s told by an unnamed woman: “You think you can just pull up to people’s houses? No, I ain’t gonna phone you, Stormzy. You’re disrespectful bro, and that’s that.”

It is believed that the feud between the two rappers began earlier this year when Chip teamed up with Skepta and Young Adz on the track ‘Waze’ which appeared to be shots fired at Stormzy.

He rapped, “You ain’t even done ten years in this ting. Round here we don’t hear you’re a king, man will take your throne.” This came after Stormzy called himself the king of grime in his Wiley diss track.

It is believed that Stormzy verse on Tion Wayne’s track ‘I Dunno’ was a reply to Chips shots in ‘Waze.’ His rap reads, “Is he sending for me? I dunno. What them boy there sell first week? I dunno When they ask for the fee let’em know that’s it 1.5 for the headline show. Little n***a, that’s milli’s not thousands, Stormzy the goat but they really been doubtin.”

Hours later after tweet from Chip, Wiley responded to the feud in a series of clips which began circulating on social media. In one of the clips, the Godfather of Grime said, “Listen, I’m all for the war. I love war. Obviously, my two young gunnas, I’m not tryna see them do it. I was aware of this but Mike, I told you to be careful of this, it’s 2020.

You can’t be around people’s doors, it’s not the old days. I said this to ya. Listen, they’re gonna make an example of you mate, be careful Mike.”

This doesn’t come as a surprise as Wiley, himself was involved in a heated feud with Stormzy earlier this year, supports the grime beef. He continued, “And yes Chipmunk, do your ting and Mike do your ting. Clash but bruv, be careful mate because of the video in the car pack f***king hell.” 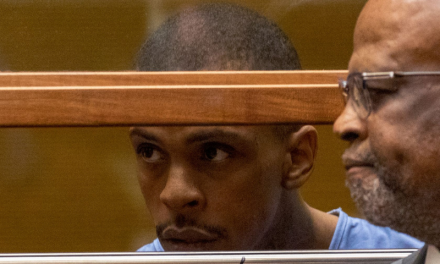 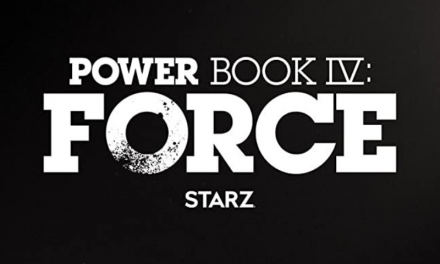