BAFTA MAKES CHANGES TO LACK OF DIVERSITY IN 2020’S CEREMONY

Bafta announced a range of changes to its film awards which seeks to address the lack of diversity at this year’s ceremony.

The British Academy of Film and Television Arts will be effecting changes in these fields;

There will be an expansion in the nominations for the director, actor and actress categories from five to six and also the outstanding British film category from six to ten nominations to showcase more British work. This feature is a result of no-non white actors in the four main acting categories, as well as an absence of female directors up for the nominations.

There will be changes in the voting as well as the membership and campaigning processes. Bafta will be conducting a “careful and detailed review” of its voting system to ensure greater representation in future. Also, the review has led to an expansion of the membership target from 120 to 1,000 new members from underrepresented groups.

Speaking to PA Krish Majumdar chairman of Bafta said, it’s been an “incredibly humbling, chastening, at times really difficult process to hear hard truths about Bafta, about the processes, but also the industry.

You look at the discrimination that is rife throughout the industry and society. When we started the process, the pandemic and also the huge wave of global anti-racist protests hadn’t started but obviously, during the course of this process the world changed, the whole world changed, especially at how we look at race and inequality in society.”

The changes to the Bafta television awards will be announced in October.

CHANNEL U TO RETURN TO TV SCREENS IN NOVEMBER 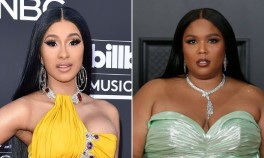 LIZZO SURPRISES FANS WITH CARDI B FEATURE ON ‘RUMORS’ 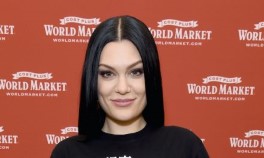