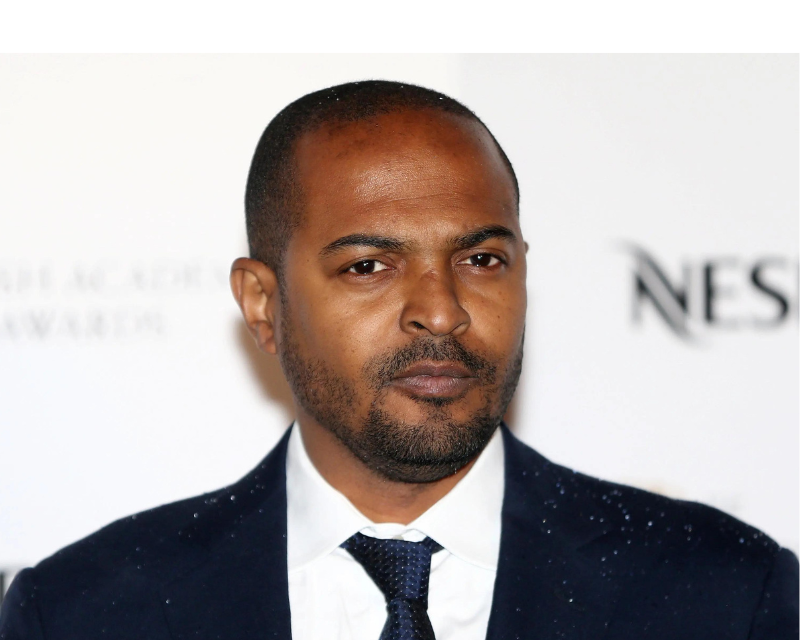 British actor Noel Clarke has filed a lawsuit in London’s High Court against BAFTA for defamation after the Academy suspended his membership following sexual harassment and bullying accusations, according to The Sunday Times.

The lawsuit stems from BAFTA’s decision to hold their previously awarded accolade to Clarke for his exceptional contribution to British film during last year’s event after accusations of sexual harassment and bullying were made by 20 women and published by the Guardian news outlet.

Clarke’s suit follows the Metropolitan Police Department’s decision last month to put the investigation into the accusations on hold, claiming that they had “determined the information would not meet the threshold for a criminal investigation.”

However, BAFTA remains firm in its decision, with a spokesman issuing a statement saying:

“A year ago, BAFTA was transparent about what led to Mr Clarke’s award and membership being suspended following serious accusations of groping, harassment and bullying by 20 women published by The Guardian.

“We stand by our decision and are very surprised by the news he now wishes to sue the arts charity. If proceedings are served, we will of course defend ourselves.”

Subsequently, the ‘Bulletproof‘ actor has also filed a suit against The Guardian Media Group, and Condé Nast, the owner of GQ magazine, for publishing an interview with the two journalists who reported the story. 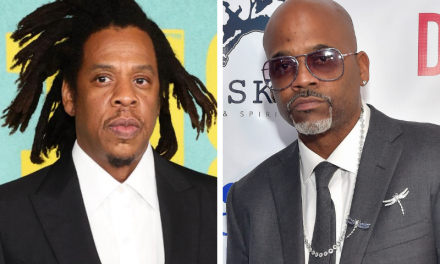