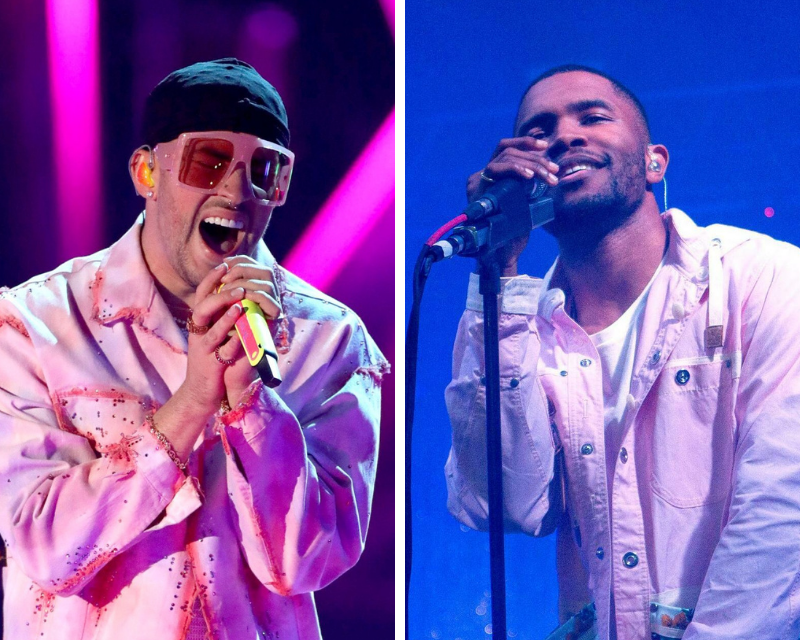 Bad Bunny looks to be on track this year after achieving a slew of accolades in 2022, including being the first Latin artist to be nominated for both a Latin Grammy and a Grammy. The Puerto Rican rapper-singer has been confirmed as the headliner for the forthcoming 2023 Coachella festival.

Bad Bunny was just announced as the headliner for Friday night’s Coachella Valley Music and Arts Festival, becoming the first-ever Latin artist to do so. The festival will also see two-time Grammy Award winner, Frank Ocean, take the stage as a headliner on a separate day, with K-Pop girl group BlackPink also set to serve as headliners for this year’s event.

SEE YOU ON THE FRIDAY IN THE DESERT 🌵🌴☀️ pic.twitter.com/mCJWO71CtO

This year marks the 24th year of the Coachella Valley Music and Arts Festival, which will be held over two consecutive three-day weekends, April 14-16 and April 21-23 at the Empire Polo Club in Indio, California.

See below for the full list of performers for the 2023 Coachella festival.

Christine and the Queens

The Comet Is Coming 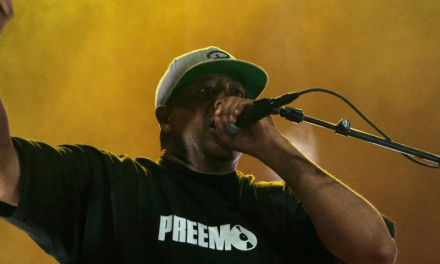 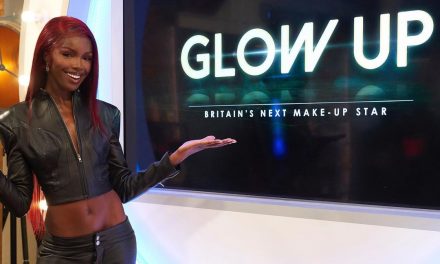