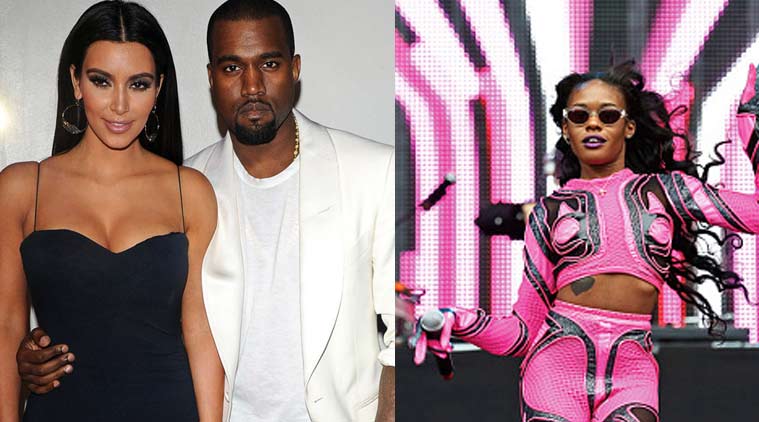 As reported days ago, Kanye West has been making headlines with his Twitter rants about the music industry and how he wants to change things.

The public voicing of this topic has some artists such as Big Sean and Desiigner praising Kanye for his stance on the matter, but it isn’t all roses for the ‘Jesus Is King’ rapper’.

Azealia Banks took to Twitter, some will say home of Kanye, to address the rapper and point out issues she has with him concerning his Twitter rant about wife Kim Kardashian and daughter North.

The rapstress then addressed Kanye’s tweet when he said:

She answered with a tweet saying:   “Now pay me for the yeezy modular kit I designed and the months of consultation that went with it”

“pay me for my work on skims, and pay matthew pasterisa for the stolen choreography for the fade video.”

She also touched on Kanye acting juvenile like saying: “ the fact that a white man has to convince Kanye to do right by his own people is peak comedy. I hate laughing at black male mediocrity but Kanye’s too old to be this hyped off the crumbs of attention he gets from men who wouldn’t dare initiate a true project with him.

Do you agree with the rapstress? Share your comments below. 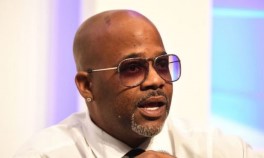