Azealia Banks is being sued by her ex-manager who claims she has threatened the life of his loved ones.

Jeff Kwatinetz has filed suit against Azealia Banks claiming she’s inviting her fans to help her with what he claims is a “coordinated campaign of extortion.” He also claims that Banks has been harassing him for a while, but crossed the line recently by threatening his family over what she claims are unpaid royalties, according to TMZ.

In a doc obtained by TMZ, Banks was signed to Kwatinetz back in October 2014 for her debut album ‘Broke with Expensive Taste.’ But due Banks erratic behaviour and her refusal to promote her album, Kwantinetz dropped her in 2015.

Since June Banks has been ranting on social media against him and the Prospect Park agency which he runs. He refers to her claims as, the “rantings of a lunatic.” But also adds that the rants are getting seriously threatening.

He also claims Banks posted YouTube videos and other social media posts in which she threatened this family life …as well as pics of herself outside his L.A. home. He views all the postings as her attempt to incite fans to take up her cause.

He is suing for unspecified damages and wants an order keeping her away from him and his family.

As of now, there hasn’t been any information from Banks camp.

ALLY BROOKE OPENS UP ABOUT BEING CALLED A “REFRIGERATOR” BY TROLLS 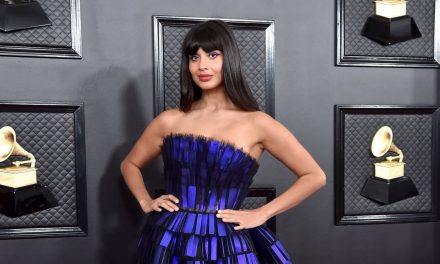