ASHANTI SHARES ON THE NEED FOR ACKNOWLEDGEMENT, AS SINGER FINALLY GETS CREDIT FOR HER CONTRIBUTION TO J’LO’S HIT SINGLES, ‘I’M REAL’ & ‘AIN’T IT FUNNY’-MURDER REMIX 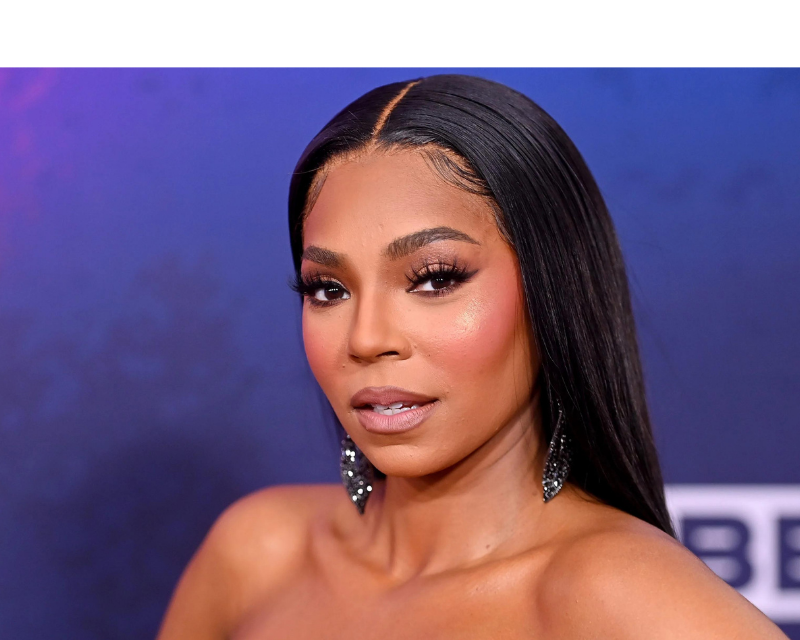 Ashanti has expressed her delight at being recognized for her contributions to two of Jennifer Lopez’s most popular songs.

The 41-year-old singer, who is celebrating her 20th anniversary with a UK tour this summer, was involved in the recording of ‘I’m Real’ and ‘Ain’t It Funny (Murder Remix)’, both of which featured Ashanti’s Murder Inc labelmate Ja Rule.

Yet, the ‘Foolish’ singer’s contribution was closely guarded for several years, fueling rumours that the two artists were feuding.

It has now been confirmed that Ashanti recorded a demo of 2001’s ‘I’m Real’ for Lopez to use as a reference and also penned the remix for 2002’s ‘Ain’t It Funny,’ however Ashanti did not sing on the final version.

Most fans learned of Ashanti’s involvement with both tracks when the subject was addressed during her Jan. 2021 performance on Verzuz alongside Keyshia Cole.

Opening up about what it felt like to finally be recognized for her effort on the songs, Ashanti said to Metro.co.uk:

“You should always care about credit for what you do regardless of what industry you’re in, it’s really important to give credit.”

She goes on to say, “Especially nowadays because things are so smoke and mirrors. It’s not that it’s frustrating… the word has been getting out there over the past couple of years and I’m grateful so a lot of people know and they were surprised but it’s more of a “yeah, grateful that you know”.”

Adding, “It’s weird because obviously you get frustrated for not getting credit or not being properly labelled but then that turns into something you get admired for.”

She also touched on her friendship with Ja Rule, explaining how they’ve kept it thriving, saying:

“It’s the weirdest thing, we have always had instant chemistry and we may not see each other for a month or so and then we may not even see each other before the show, but when we get on stage, it feels like we’ve been hanging out the whole day,” Ashanti explained.

“It’s crazy because it’s always been like that from the very first we met, it’s the chemistry and I think it’s so rare and special, and important to have that. It’s the reason we’re able to, 20 years later, still rock with each other and have that passion on stage because you can see it and feel it. It’s definitely a blessing.”

Ashanti is set to tour the UK this summer with Mario and Trey Songz in support of her self-titled debut album and hit single ‘Foolish.’

The tour begins on May 29th at London’s OVO Arena Wembley, with stops in Leeds, Birmingham, and Manchester to follow.

JOHN BOYEGA TO STAR IN NEW MOVIE ‘THE TEST’