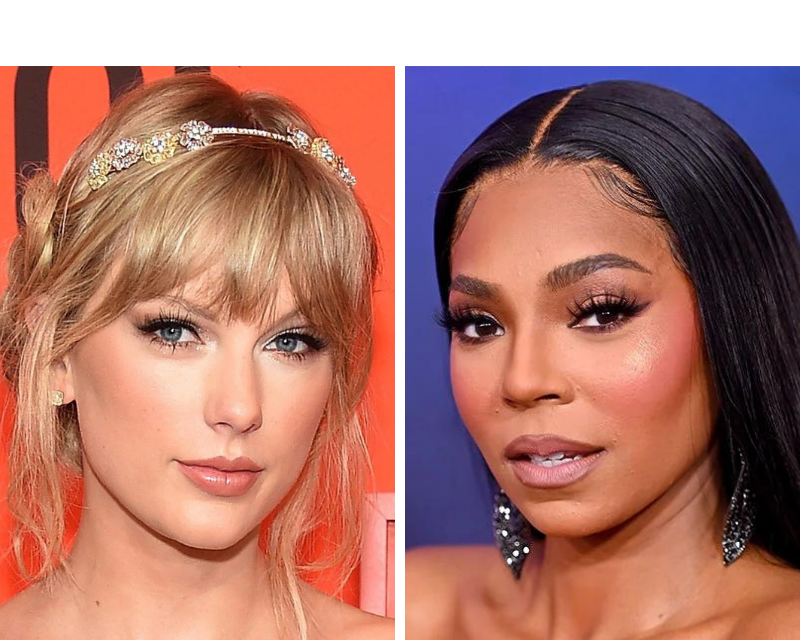 In an effort to regain the ownership of her master’s, Taylor Swift announced she was in the process of re-recording his catalog after it was sold by Scooter Braun. However, it appears the pop star’s endeavour has served as an inspiration for other artists in a similar situation, with Ashanti being the latest to be inspired.

During a recent chat with Metro UK, Ashanti disclosed that she “always had the idea to go back in and re-record and gain the masters,” although Taylor is to be credited for empowering her.

She stated, “I think Taylor is amazing for what she’s done and to be able to be a female in this very male-dominated industry, to accomplish that is amazing.”

Ashanti also shared about being pleased with women having equal footing in the music industry, saying:

“More of us have to continue that narrative of women empowerment, and just artists as a whole. Owning your property and getting a chance to have ownership of your creativity is so so important.”

She went on, “Male, female, singer, rapper, whatever, I hope this is a lesson for artists to get in there and own.”

Like Taylor, Ashanti’s re-recorded version of her self-titled debut album will be fully owned by the singer and will most likely serve as more inspiration for other artists.

As of writing, Ashanti has yet to announce the release date for the project. Stay tuned to YEEEAAH! Network for more updates to the story. 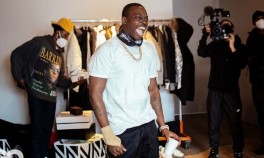 BOBBY SHMURDA GIVES BACK TO HIS COMMUNITY ON FATHER’S DAY 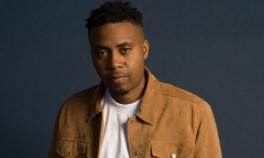