In anticipation for the release of her sixth album ‘Positions’ Ariana is set to release a single ‘Positions’ on October 23rd, while the album is slated for October 30th right in time for Halloween.

She recently posted a mysterious video of her very slowly typing out ‘Positions’ on a mechanical keyboard to Twitter and Instagram.

A way of getting her fans to go and vote Ariana promised her them new music in exchange for their vote in the upcoming election. She tweeted“Turning in these mixes and reminding u again to vote if u haven’t already/ vote early.”

Ariana took to social media today to share the cover for the track. 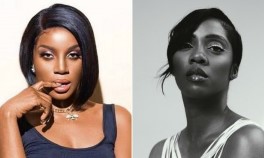 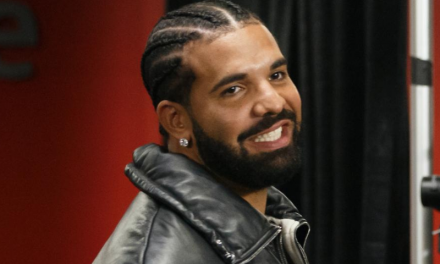 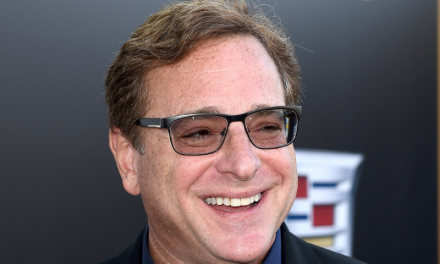