Ariana’s ‘Positions’ is not just for the White House but also for #1 on the charts in the UK. Released on Friday, the single is already in front of this week’s Official Singles Chart race.

As it is the most-streamed track in the UK of the week so far and one of the three new entries on today’s Official Chart First Look. If it’s current momentum continues, ‘Positions’ will be Ariana’s second #1 this year following the chart-topping summer smash ‘Rain On Me’ with Lady Gaga.

Coming in at #2 is “Really Love” by KSI featuring Craig David and Digital Farm. According to the OCC, it’s the highest-selling song of the week so far. ‘Lemonade’ by Internet Money ft. Don Toliver, Gunna & Nav moved from reigning #1 to #3. With ‘Sweet Melody,’ Little Mix is at #4 and could also be heading for their highest-charting single in two years. 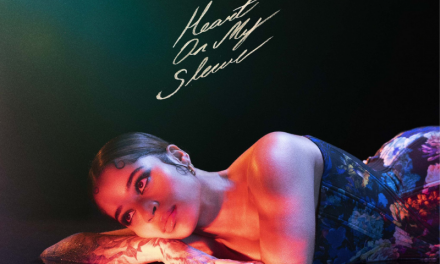