ARIANA GRANDE HAS LAUNCHED A COUNTDOWN TO HER NEW ALBUM

With a mysterious teaser, Ariana Grande has launched the countdown to her new album.

She tweeted a link to her website, which sends you to a black page with two countdowns under the word ‘Positions’. Even though she hasn’t confirmed that ‘Positions’ is the title of the album, the countdowns suggest a single and the album may have the same title with the former dropping first.

As of now, we would have to wait patiently for four days to hear what Ariana has installed for us. 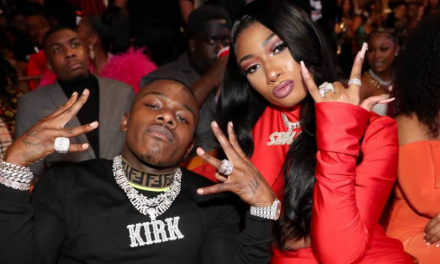 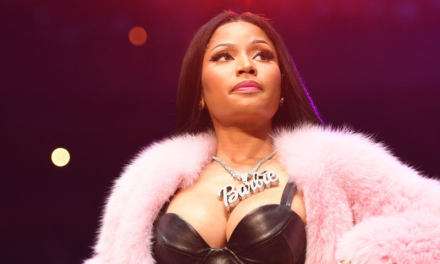