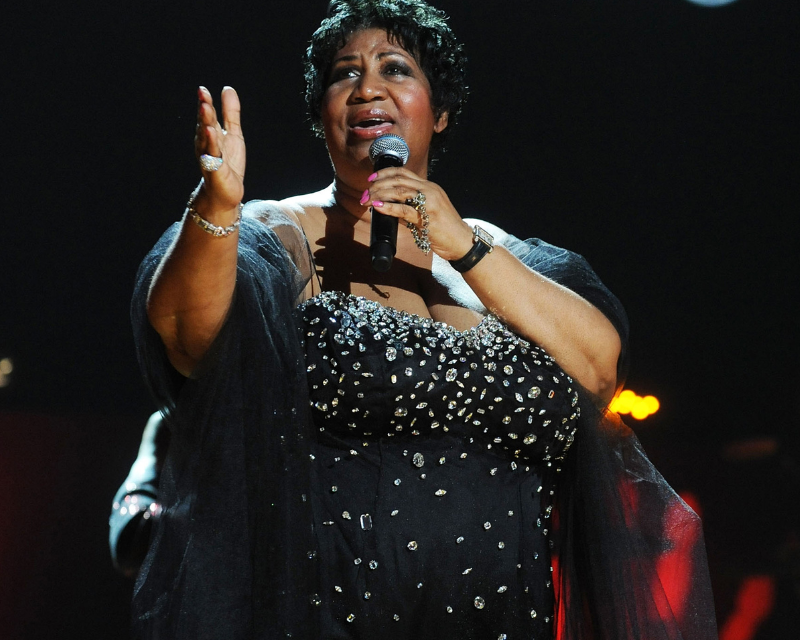 Even after several decades at the top of her game, climbing to the top of the charts and earning numerous accolades, Queen of Soul Aretha Franklin usually avoided controversy, but nearly five years after her death, her fans are finding themselves having to defend her legacy against some harsh criticism.

Earlier this week, fans noticed the re-emergence of Franklin’s classical hit, “Natural Woman,” after what appeared to be a parody tweet on social media.

The hoopla began after a parody Twitter account run by a Norwegian “LGBT activism organization,” called Trans-Cultural Mindfulness Alliance (TCMA), demanded that the 1967 song “Natural Woman” by Aretha Franklin be taken off streaming platforms because it contains “harmful” lyrics that encourage violence against transgender women.

The tweet from January 20 stated that “Aretha Franklin’s 1968 song ‘Natural Woman’ perpetuates multiple harmful anti-trans stereotypes,” and that “there is no such thing as a ‘natural’ woman.”

Adding, “This song has helped inspire acts of harm against transgender women. TCMA is requesting it is removed from Spotify & Apple Music.”

There is no such thing as a "natural" woman.

This song has helped inspire acts of harm against transgender women.

TCMA is requesting it is removed from Spotify & Apple Music.

As people took sides in a heated discussion over inclusion and trans representation in music on Monday (January 23), multiple news sources began to publish the tweet as though it were a legitimate complaint, propelling mention of the legendary song to trending status on social media.

And even though the TCMA reiterated that the post was a parody, the explanation did hardly anything to soothe the outrage that it sparked.

Based on the sheer ridiculousness of the content on this page, how could JOURNALISTS not comprehend that this is parody/satire. https://t.co/8xTKnil1vs

With zero research, high-level corporate media outlets went ahead and published that statement like it was true and like TCMA is some legitimate organization.

Not one outlet even attempted to reach out before publishing their articles. NOT ONE.

This is such a scary statement…

As the debate intensified, more fans streamed and purchased the iconic song in an effort to express their support for the late music legend, propelling the song to the top of the iTunes chart, surpassing Billboard Hot 100 chart songs such as SZA’s “Kill Bill” and others.

However, it hasn’t been all flowers for the trans community, as some ardent Franklin fans appeared to have taken the satirical tweet literally, venting their displeasure at the TCMA account.

The transphobic hate that TCMA has been receiving is very concerning. pic.twitter.com/9dzqzuXHaj

As of press time, the Franklin estate has yet to comment on the controversy and all the drama surrounding it.

Keep it locked to YEEEAAH! Network for updates as it develops. 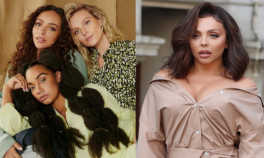 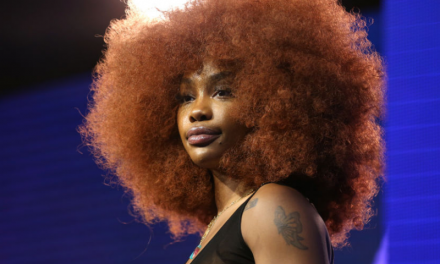 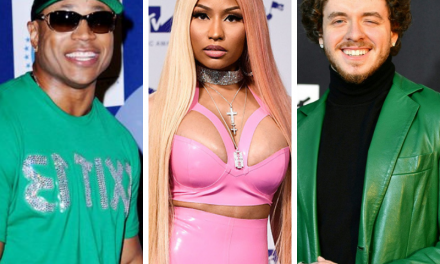 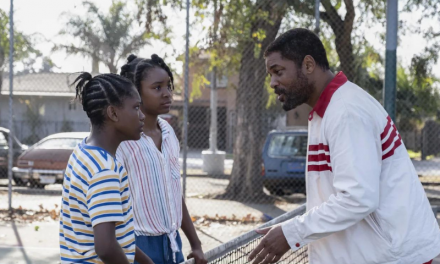