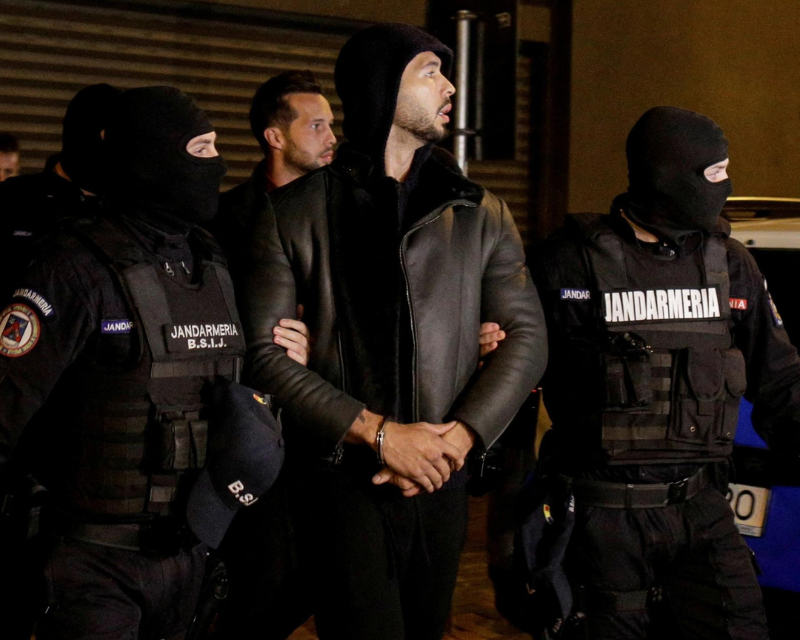 It appears controversial social media personality, Andrew Tate has finally landed himself in some hot water after he and his brother Tristan, were reportedly arrested in Pipera, Romania, on Thursday morning.

According to the Romanian news site Libertatea, the two were arrested on charges of kidnapping and rape in conjunction with claims of human trafficking.

A video that purports to show Andrew getting arrested has been making the rounds online.

Shortly after the news broke, a spokesperson for the 36-year-old told The Daily Mirror:

“We cannot provide any details at the moment regarding alleged reports that they have been detained; however, Andrew and Tristan Tate have the utmost respect for the Romanian authorities and will always assist and help in any way they can.”

The brothers are accused of kidnapping two young girls in April, one of whom is an American citizen and the other is a Romanian citizen. The girls were later located by police, said that they had been kept against their will.

Following his arrest, many have theorized that a video Tate made of himself – where he can be seen with food from a Romanian pizza chain, Jerry’s Pizza – may have assisted in his arrest by assisting officials in finding and locating him in Romania.

Romanian authorities needed proof that Andrew Tate was in the country so they reportedly used his social media posts. His ridiculous video yesterday featured a pizza from a Romanian pizza chain, Jerry's Pizza, confirming he was in the country.

This is absolutely epic. pic.twitter.com/kyz4pqegkJ

The video was an address to climate change activist Greta Thunberg, 19, who slammed the former kickboxer for bragging about the “enormous emissions” of his 33-car collection.

He told Greta at the start of their online exchange, “This is just the start. Please provide your email address so I can send a complete list of my car collection and their respective enormous emissions.”

To which she replied and asked him to “enlighten” her by sending an email to “smalldickenergy@getalife.com” 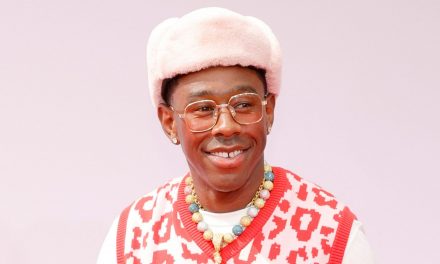 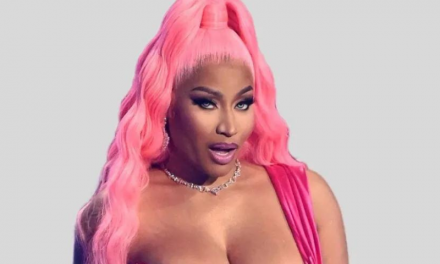 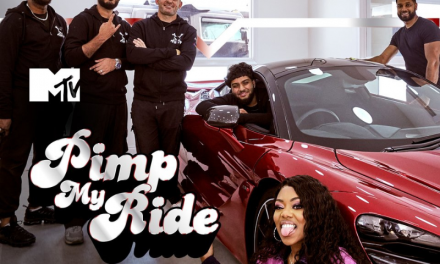