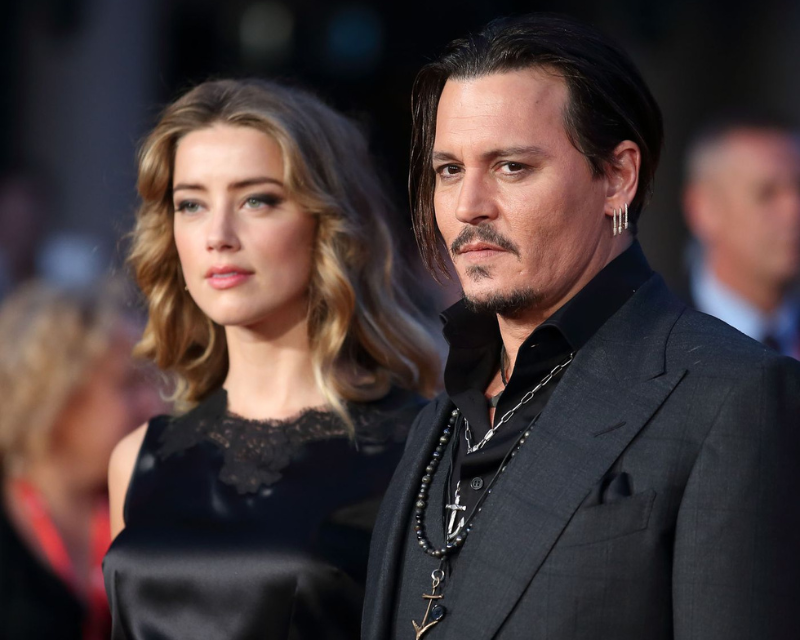 After a lengthy trial earlier in the year, a Virginia jury sided with Depp and decided that a piece published in The Washington Post by Heard the previous year was defamatory.

According to the jury ruling, Depp was awarded $15 million (£12 million), which included $10 million (£8 million) in compensatory damages and an additional $5 million (£4 million) in punitive damages. However, under the law, the court could only impose punitive damages up to a certain amount, resulting in a total of $10.35 million (roughly £8.5 million).

According to Depp’s case, Heard’s article defamed him, arguing that the implication was apparent and that she’d described herself as a victim of domestic abuse, just a year after their marriage ended.

According to Deadline, Heard submitted a detailed 68-page report to the Virginia Court of Appeals on November 23rd, after her counsel’s official report that they would appeal the verdict months ago.

According to the filing, Heard is seeking a new trial or for the verdict to be overturned.

Per the filing, Heard’s lawyers asserted that Depp and the lawsuit had “no meaningful connection” to Virginia, where the verdict was awarded, adding that it was “wholly inconvenient” for him to file his lawsuit in the state, rather than in California, where “both parties lived and where Depp claimed to have suffered reputational harm.”

Heard’s lawyers went on to argue that, the court was “mistaken” in its decision to accept that Depp’s lawsuit was warranted seeing as the Washington Post servers are located in Virginia.

They also claimed that the trial should not have taken place in the United States since the 59-year-old lost a similar case against The Sun in the United Kingdom two years ago. The court concluded at the time that the newspaper’s report about the alleged abuse was “substantially true.”

Heard’s lawyers claim that the actress was “severely prejudiced” by “evidentiary errors” made during the US trial. 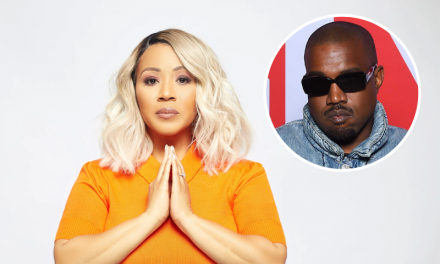