All attention will be on this year’s Billboard Music Awards which is slated for October 14th at 8 pm ET on NBC at the Dolby Theater in Los Angeles.

In anticipation of the ceremony, the first round of performers has been announced and will see some new and familiar faces.

This year’s award ceremony will be hosted by Kelly Clarkson and will have stars like Alicia Keys, Luke Combs, Doja Cat, Khalid, Swae Lee, Bad Bunny and Post Malone rock the well-known stage.

Hope you didn’t think that was the list? BTS, Demi Lovato, Sia, SAINt JHN, En Vogue and more will also be there to give us mind-blowing performances to last us the rest of the year.

The 2020 Billboard Music Awards will be produced by dick clark productions owned by MRC Entertainment (the parent company of Billboard) and will be sponsored by TikTok and Xfinity. 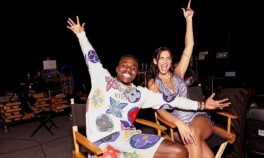 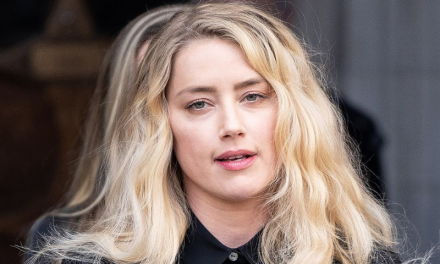 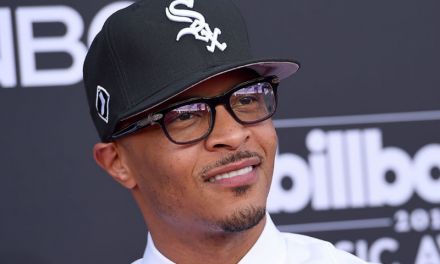 T.I. CLAIMS TO HAVE NO COMPETITION ON THE MIC, LISTS JAY-Z, YE, NAS, AND LIL WAYNE