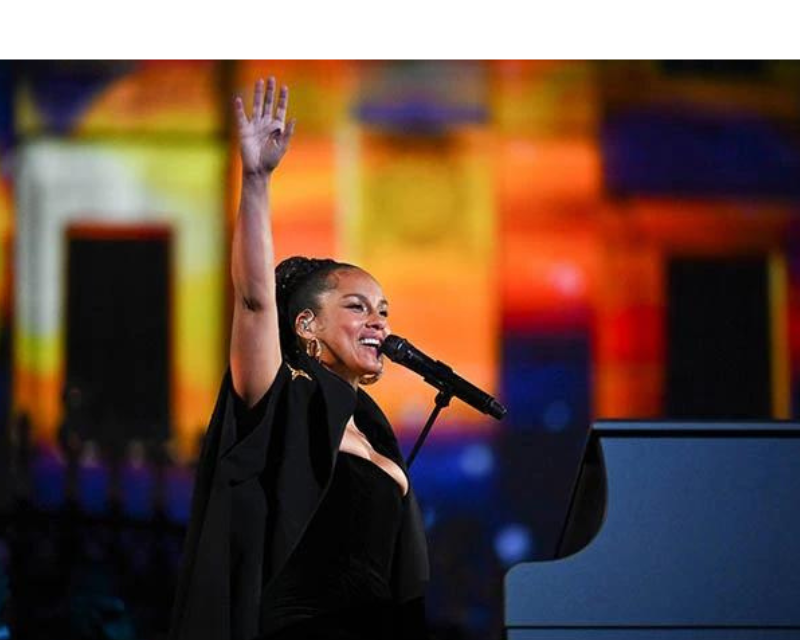 Amongst the star-studded line-up of performers for the Queen of England’s platinum jubilee celebration was Alicia Keys, who appeared to have left some fans and the audience confused with her ‘Empire State of Mind’ performance.

The ‘Platinum Party at the Palace’ which is a tribute concert held outside of the Buckingham Palace in London on Saturday night, saw the likes of Diana Ross, Nile Rodgers, and Lin-Manuel Miranda on stage and included Keys’ performance of classic hits such as, ‘Superwoman,’ ‘City of Gods,’ and ‘Empire State of Mind.’

However, the latter song came with it some confusion as the audience in attendance was shocked to hear the ‘Girl On Fire’ singer singing a song about New York whilst performing for the Queen of England in London.

Many took to social media to share their outrage and confusion, with one Twitter user saying, “Absurdly funny to me that they got Alicia Keys to perform ‘Empire State of Mind’ during a celebration of English monarchy.”

At a point in her performance, Keys’ seemingly noticed the confusion in the crowd and, as a result, changed the lyrics “Now you’re in New York” to “Now you’re in London.”

However, the Grammy Award-winning artists have addressed the backlash on social media, informing fans that, all songs performed during the concert were requested by the Queen.

“She’s got her feet on the ground and she’s burning it down!”

FYI: Every song was requested personally by the Queen 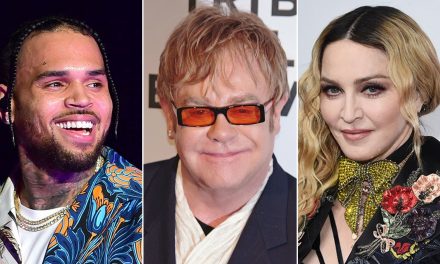 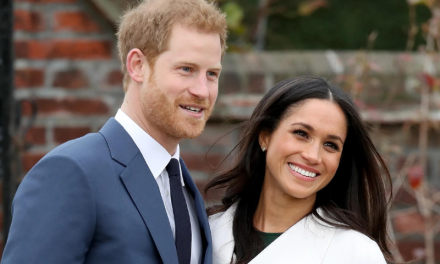 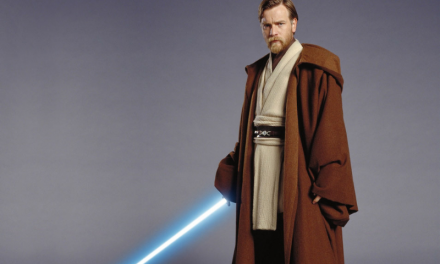