Former Mis-Teeq bandmate Sabrina Washington has had her lawsuit against Alesha Dixon of ‘Britains Got Talent’, responded with a lawsuit in return. A spokesperson for Alesha says the singer/rapper contributed most to the songs. The rep explained saying: “Alesha wrote the raps on both Why and All I Want and that is why she gets a split, the rest of the song was written by a production team… Sabrina has no reason to sue Alesha.”

Then added: “Sabrina was the lead vocalist, but certainly not the main writer. “In terms of the entire Mis-Teeq catalogue, Alesha does receive a larger share as she contributed more the the songs, including writing all the raps.”

One may ask what brought about all this tension between the former bandmates?  An insider close to the pair told The Sun that, Sabrina has allegedly held a grudge against Alesha ever since she was denied stardom on ‘Strictly Come Dancing show back in 2006, only for Alesha to go win the show the following year.

Sabrina is said to have gone to compete on ‘I’m A Celebrity’ show in 2009, where was eliminated soon after coming fifth. This and seeing Alesha’s success on ‘Britain’s Got Talent’ hit Sabrina different and will be the cause for the current lawsuit.

Currently, a spokesperson for Sabrina said they can’t speak to an ongoing legal proceeding.

Stay Tuned to YEEEAAH! Network for updates on this story and more. 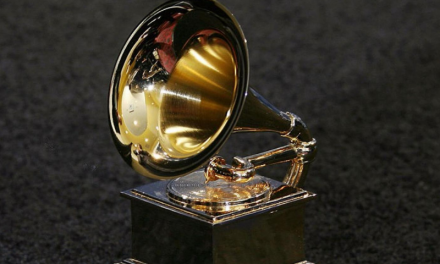