AJ Tracey first released ‘Secure The Bag 1’ three years ago which had on board the likes of Craig David, Jme, and 67 which quickly became an instant hit with fans.

The west London artist surprises fans with the sequel to ‘Secure The Bag 1’ and it comes with 9 productions which is meant to exhibit his ability to rap. The project has the likes of Slowthai, Swoosh God, and Sloan Evans enlisted.

Coming with the project are “Blow My Phone” and “LA4AWEEK2” which are co-produced alongside Nyge which demonstrate AJ’s unique abilities. The success of ‘Secure The Bag 1’ was evident by its reception and we anticipate a better reception for ’Secure The Bag 2’ as the rapper has seen more achievements since after its release.

‘Secure The Bag 2’ is available to buy and stream on all digital platforms. 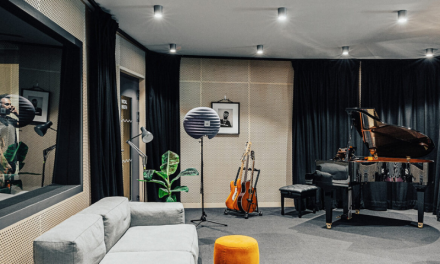 MEGHAN TRAINOR WILL BE A MOM SOON! 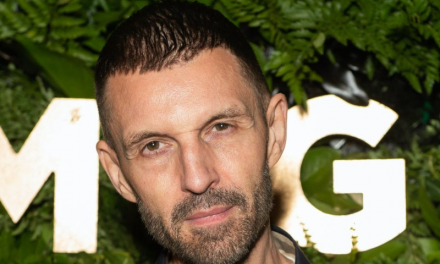