Adele filed for divorce six months after the couple announced their separation back in 2019 and reports now have the couple finally reaching a settlement which was filed to the court on Friday, Jan 15th.

However, the divorce will be officially over after the judge signs off on the paperwork submitted. uniquely, they opted to use meditation to work out details of how they will split properties as well as debts.

A presentative of Adele said of their separation: “Adele and her partner have separated. They are committed to raising their son together lovingly. As always they ask for privacy. There will be no further comment.”

The couple has always been known to keep their privacy and this was no different as the only detail known about the divorce is that they will have shared custody of their son Angelo. All remaining details remain private citing Adele’s request to the court for a private divorce.

A source told US Weekly: “Their relationship evolved and they became more like friends than lovers. They realized the romantic love was no longer there. They’re disappointed, but it just didn’t work out.” 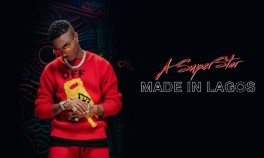 WIZKID RELEASES NEW DOCUMENTARY ‘A SUPERSTAR MADE IN LAGOS’ 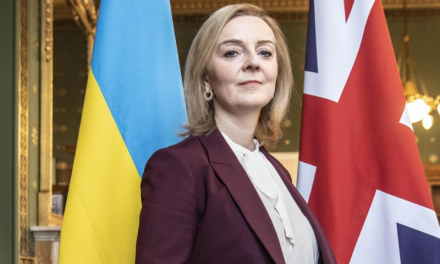