A POSSIBLE SEQUEL TO BORAT IN THE WORKS? 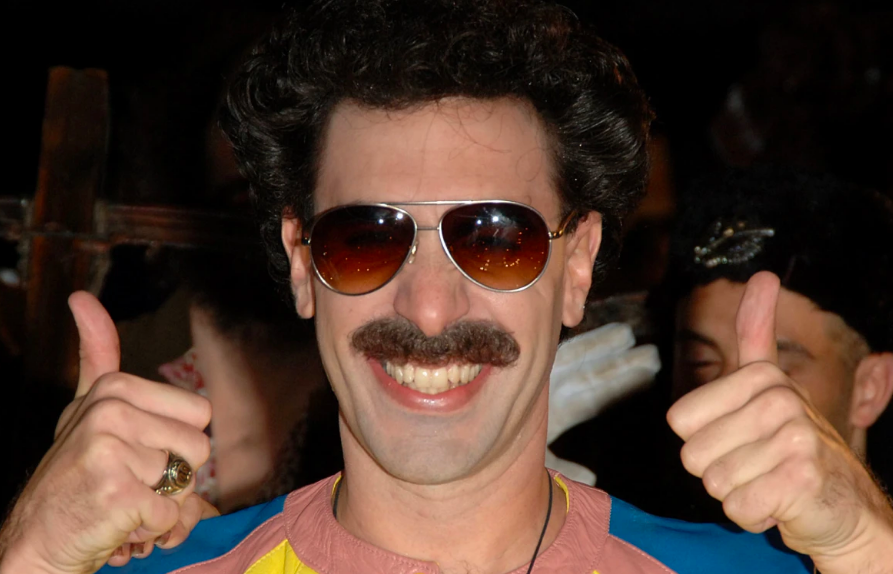 Collider reports that Sacha Baron Cohen shot a sequel to Borat: ‘Cultural Learnings of America for Make Benefit Glorious Nation of Kazakhstan’, whilst saying the character played by Cohen is  “no longer the little-known Kazakh TV personality he played in the original 2006 movie.”

Initially, A source quoted by Collider says the film is “Cohen playing Borat playing Cohen,” but that was contradicted right after they wrote that by a separate source said that wasn’t an accurate description, while still acknowledging the existence of the movie. 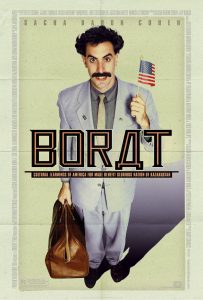 As it stands now, no news about which studio is backing the new project is known yet but it will be one for the history books if it does get released.

With such limited credible information known as of yet, we employ you take the alleged ‘Borat sequel’ with a grain of salt. 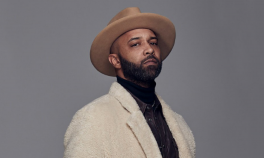