50 Cent just teased and revealed the next spin-off to the ‘Power’ series. Dubbed ‘Power Book III: Raising Kanan’, this prequel will follow the early years of 50 Cent’s character ‘Kanan Stark’ from the original ‘Power’ series.

Details for ‘Power Book III: Raising Kanan’ remain limited but it is set for a 2021 release. 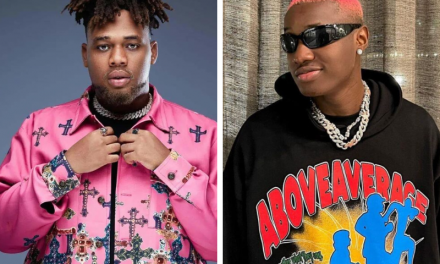 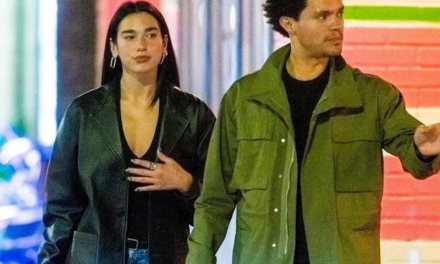