50 CENT ADVICE MO’NIQUE AMID DRAMA WITH D.L. HUGHLEY AND FAMILY 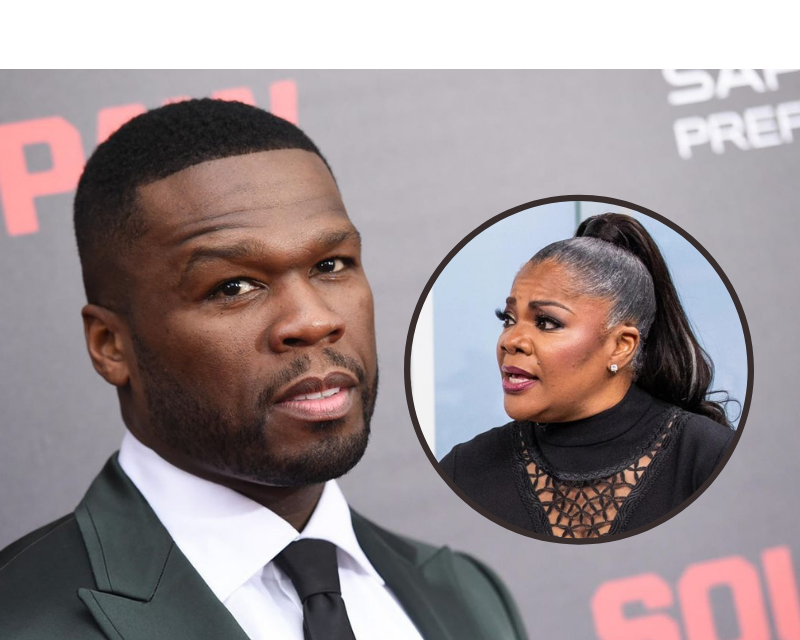 As the dispute between D.L. Hughley and Mo’Nique continues, the Black community finds itself in an awkward situation because both comics are really respected and adored, but silence isn’t the solution. A number of celebrities are weighing in on the matter, with 50 Cent offering some advice to Mo’ in the hopes of ending this public display of hostility.

Taking to Instagram on Saturday, Fif – who recently made headlines for hiring Mo’ to work on his hit series, ‘B.M.F.’ after asserting that the ‘Precious’ star had been wrong by the industry – shared a clip from Mo’s Livestream with her husband, Sidney Hicks, where she praised fellow comedian, D.L. Hughley after slamming him live on IG.

Fif addressed the live stream and the entire situation, writing:

“@therealmoworldwide I love you guys too. Let’s progress at a pace they haven’t seen before, work like we gotta make up for lost time. The best way to get back at anyone you feel did you wrong is to do good.”

Shepard.stated, “Out of all things you could have legitimately said about my dad, if that’s the route you wanted to take, you chose to be deliberately mean and hurtful to two Black women who have nothing to do with this conversation,” she wrote. “Using my mama and my sister to show people my father’s character only shows how little mental stability, dignity, morality and respect you have not only for yourself but other Black women.”

Adding, “You’re disgusting and you absolutely need to keep every single member of MY family’s name out of your poisonous mouth,” Shepard wrote. “Not because you can do us harm, you can’t. But because you are adding to the historical and systematic disrespect and trauma of other Black women… who you claim to love. And for what? A check?”

SUMMER WALKER’S WEEK ONE PREDICTIONS FOR ‘STILL OVER IT’ 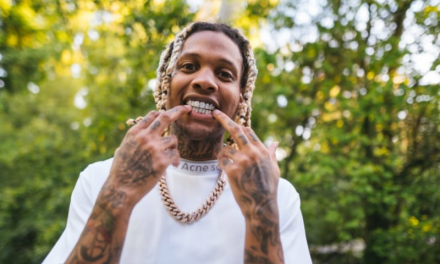 ARIANA GRANDE SAYS THAT SHE WILL NOT TOUR UNTIL 2022