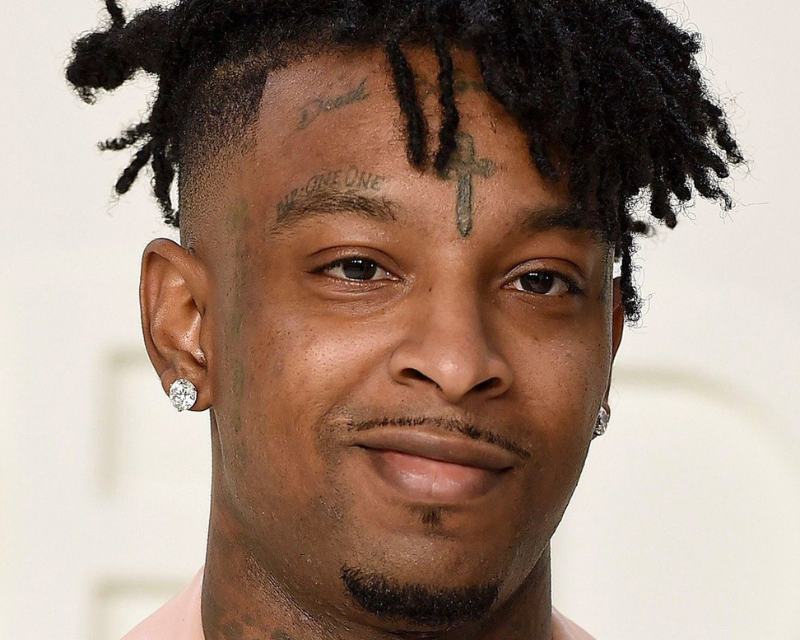 For more than a year, Latto and 21 Savage have been the subject of dating rumours, and it appears that the former is clearing the air on the matter.

Appearing on a recent Clubhouse chat, 21 Savage stated, “I have been hot for a long time. I don’t do all the antics and sh*t. I don’t got a celebrity girlfriend. I don’t got to be out everywhere, I’m not dropping music every other week. I’m not going on Live talking about people every week.”

The conversation then turned to his recent remark about rap legend Nas and the uproar that ensued, with other musicians calling him out.

He explained, “Me and Nas have been talking about making music, on my kids. Way before that sh*t happened. We’ve been figuring out how we were going to do a song, before this. I’ve been had his number, he’s been telling me he’s a fan of my sh*t. I’ve been telling him the same thing before all this sh*t happened, bro. That’s why he didn’t take what I said in no disrespectful way, because he knew what I was trying to say.”